Float across the room, with Lumen Craft’s ethereal new track (and video) for ‘Stranger’ 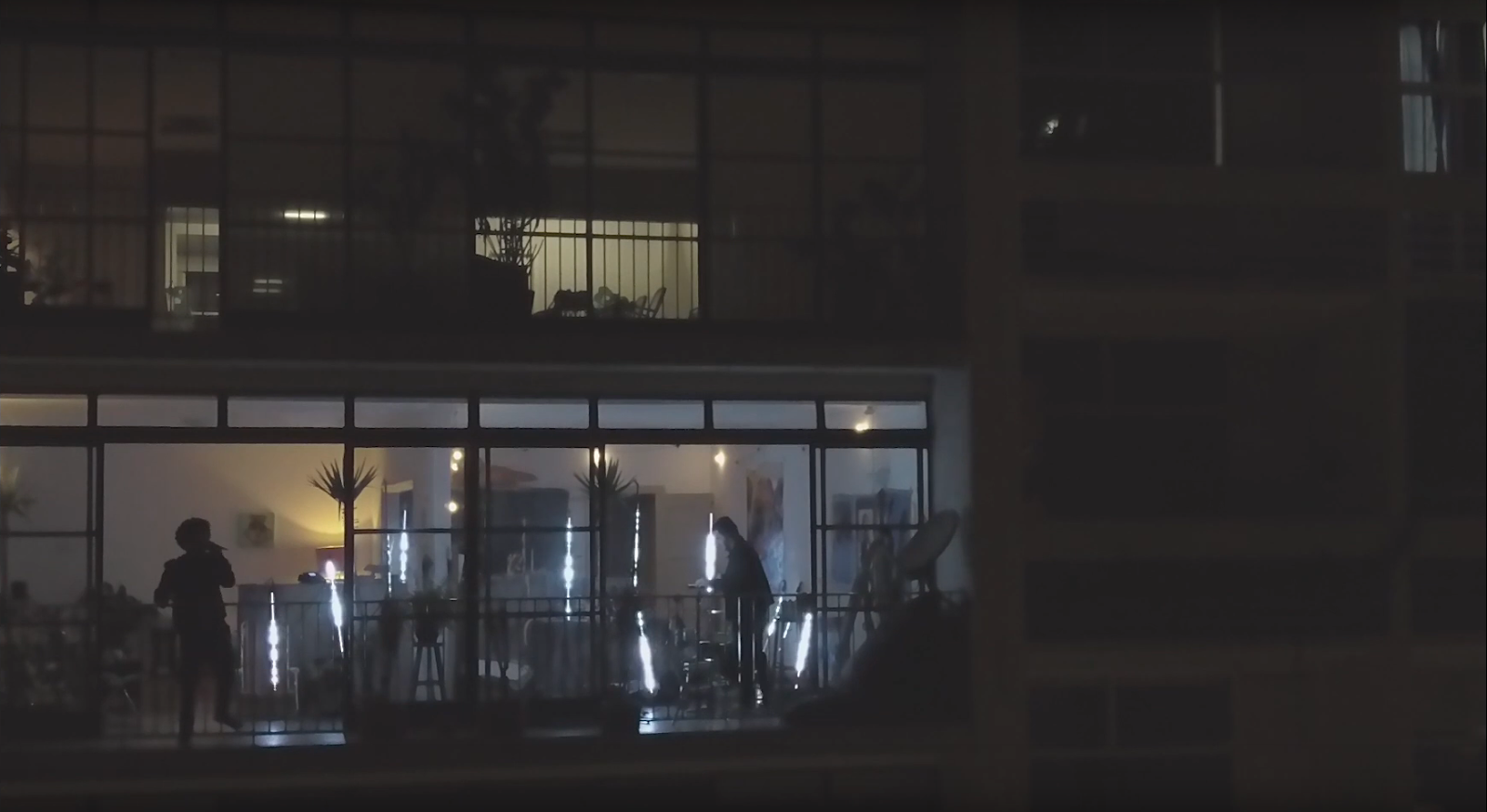 In today’s world, there is space for almost any type of music. But a trend we’ve been noticing, is the steady decline of overproduced music. Fans are tired of it, and long for something simpler. Something more raw. More real. Enter Lumen Craft.

Over the past December, the Lumen Craft shared the soothing ‘Stranger’ along with a video to accompany it. Officially released on the 19th of December via Natasha Records, ‘Stranger’ will be a fine addition to any groove playlist you have (it might even work on your …late night playlist)

Currently based in the bustling metropolis of Sao Paulo, Lumen Craft is made up of producer Ceah Pagotto, guitarist Noah Guper and singer John Evans. While all three members of the group have always been surrounded by music in their homes, it was in London that they discovered their mutual passion for experimenting with sound and writing the infectious electronic-infused music that they are known for today. Lumen Craft are the offspring of a city as warm as their music and prismatic as their performances, and the cosmopolitan energy that they exude can be traced back to the city of lights and sounds that nurtured them.

In the video, we see the Lumen Craft trio perform ‘Stranger’ in an apartment adorned with several flashing lights. Muted colours surround the group as they play their respective instruments while lead vocalist John Evans moves through the space. Intertwined by shots from the outside (which I assume was shot using a drone), the video perfectly captures the melancholic feel of the track while still maintaining a steady and uplifting beat. At one point, the camera moves closer towards one of the most adorable cats you’ve seen in a while. A true scene stealer.

On their brand new single, “Stranger”, Lumen Craft explain, “It’s an invitation to the unknown, a guide to unexplored lands. It’s an affirmation of identity, surrendering the soul to the course of destiny. Let the mind flow and enjoy the ride.”