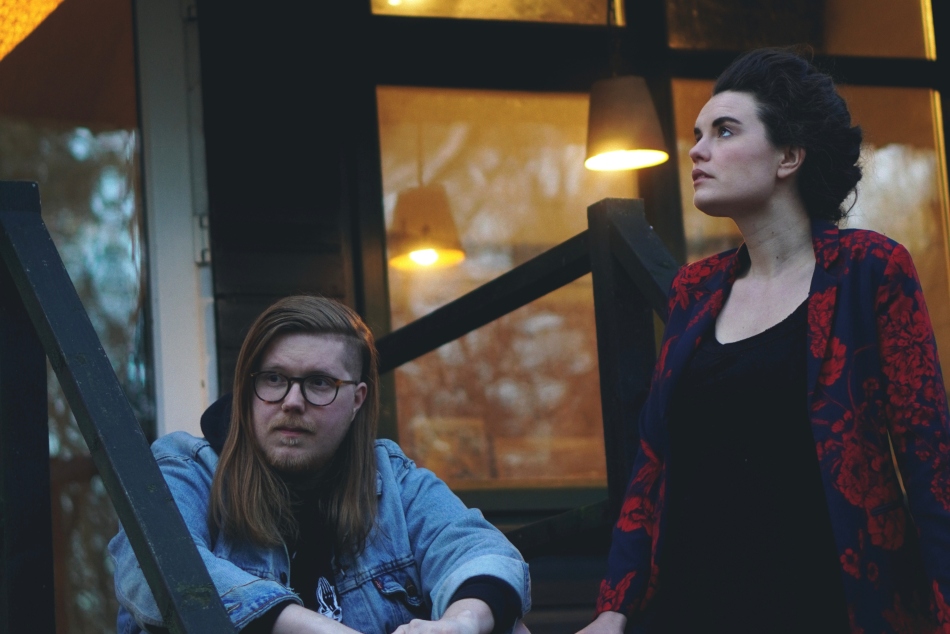 Firewoodisland comforts the broken with song ‘Time Reveals It All’

Firewoodisland has released their latest and marvelous Indie-pop creation, a self-titled album featuring the notable hit  ‘Time Reveals It All’. The songs are all written, produced and mixed by band member Stian, however, the mastering credit goes to Chris Sanson (Highasakite, Thomas Dybdahl). Firewoodisland had a pleasant start to their 2020, with their single ‘Sprinter’ receiving A-List staus on BBC Radio Wales. Last year, the duo released several singles, which gained support from acclaimed publications including Atwood Magazine, PopMatters, Clash Magazine and BBC 6 music’s Tom Robinson, and Radcliffe and Maconie. Their latest single ‘Time Reveals It All’ will comfort the broken listener with its warm and cathartic energy, as the entire album will.

Before the current world chaos, the duo started off on the right foot with performances at the 100 Dager showcase. Other performances they have done thus far include several Sofar Sounds Sessions. They have also performed at a number of festivals like Between The Trees, Farmfest, Klubb Dagen at Øya Festival, Oxjam Cardiff Takeover, Vikedal Roots Music Festival and the BBC’s Introducing stage at Latitude Festival. Another achievement of theirs includes headlining at exclusive  Richer Unsigned’s lunchtime showcase, with the audience members including some of the music industries best and noteworthy.

The band shares on the album “We self-titled this album because we finally felt like we came home to ourselves! During the creation of Firewoodisland, we went through a major maturing season, which is apparent in the songwriting, the sound, and the artwork. We have fallen in love with orchestral instruments, strings, and horns which, blending with digital and organic instruments help us arrive at our new sound. We really love this album, it’s close to our hearts.”