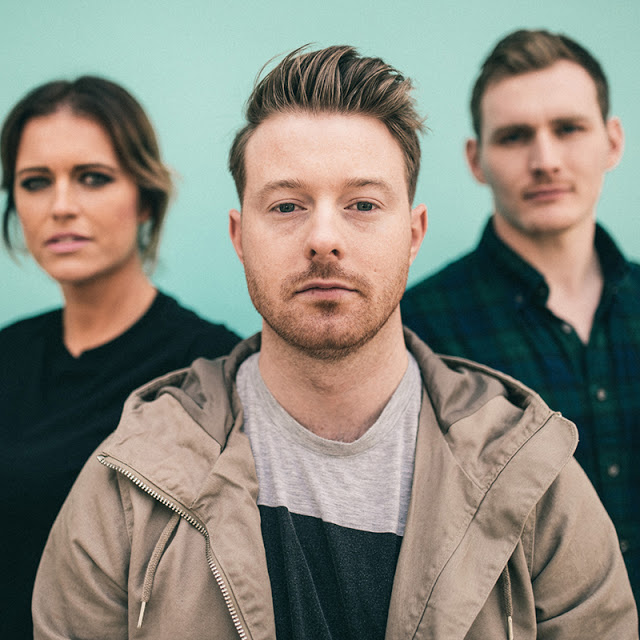 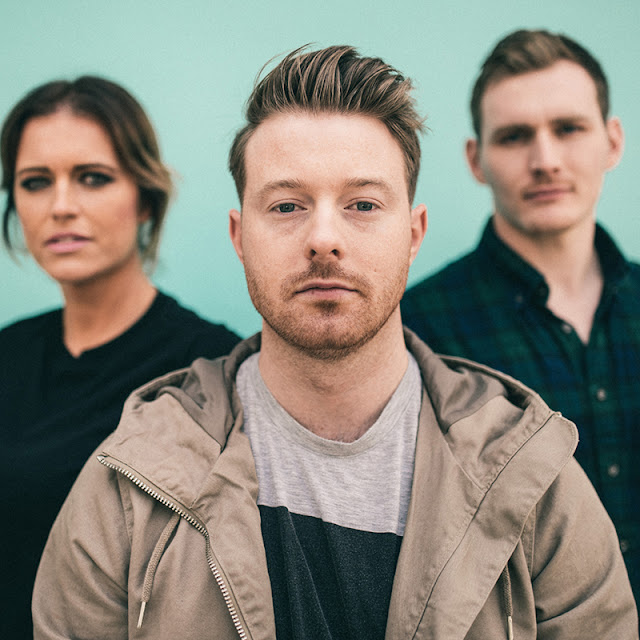 Originally conceived as a two-piece, CAEZAR would eventually evolve into a mammoth-trio when synth player and backup vocalist Zoe Dwyer joined their party in 2017, resulting in their electro-pop pierced sound they are loved for today. To date the band have shared the stage with Hozier, James Bay, Jack Garrett as well as performing at Barn on the Farm Festival and being featured on the acclaimed radio platform BBC Music Introducing.

“Take Me There” sits gently between ballad induced pop, and lush indie textures brought on by each member’s glistening characteristics. The track features atmospheric vocals, concise programming and an epically soulful outro section, whisking us away in harmonious bliss.

Stream “Take Me There” by CAEZAR below –