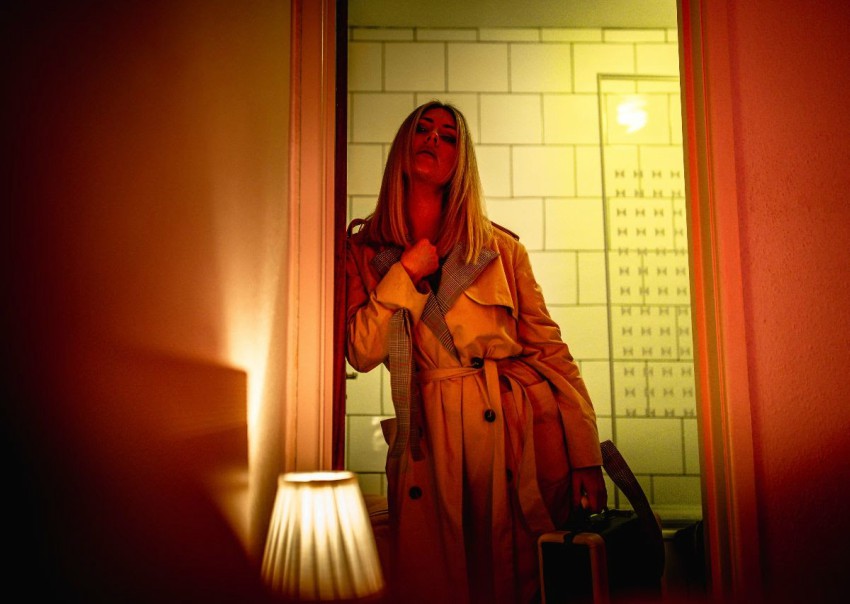 Empara Mi has released her mini-album “Suitcase Full Of Sins” today (March 27th) and to mark the release she has also shared a lyric video for new single ‘No More’.

The album opens with her highly acclaimed 2016 debut single ‘Wanderlust’, and as the tracks unfurl it demonstrates the stunning development of Empara Mi’s dramatic, ambitious and emotional musical direction uniting pop, hip-hop and R&B, with the songs ‘WYGD’, ‘Ditch’ and ‘Blood In The Water’.