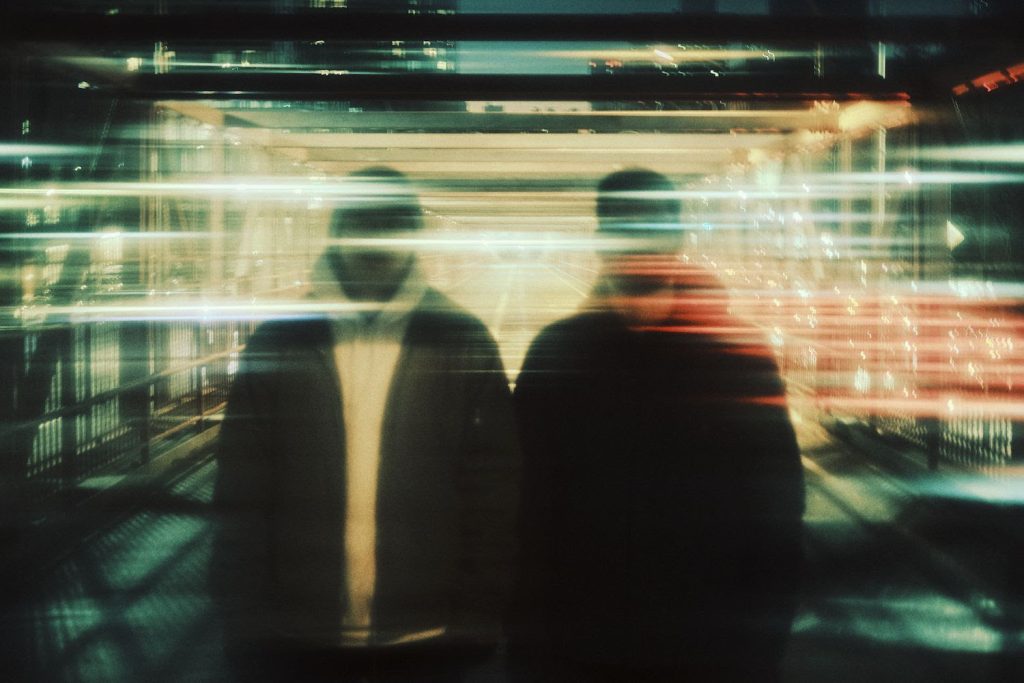 Charlie’s pristine voice opens the song while an effectively understated percussive section enters the fold, followed by the swirling of distant, illusive vocals and deftly layered electronic flourishes. It feels born from another universe, rising and falling with its intensity while remaining thoughtful and compelling throughout.

ODESZA comments “What we like about “Wide Awake” is it feels like it encapsulates a lot of things we enjoy into one track: lots of percussive elements wrapped in emotive chords, with swirling distorted synths and leads, all centered around Charlie’s incredible vocal. It’s one of our favorites from the record and something we come back to a lot.”

‘The Last Goodbye’ is set to be the duo’s most ambitious album to date. A project rife with brightness and emotion, nostalgic yet rooted in the present, it serves as a sweeping sonic experience that speaks to themes of connection, reminiscence, and the impact we impart on one another.

Pre-release tracks showcase the depth of the album, with the title track “The Last Goodbye (feat. Bettye LaVette)” being praised by the New York Times who said it “brings some Slavic melancholy to four-on-the-floor dance music” while other songs “Love Letter (feat. The Knocks)” features a dynamic, emotive vocal refrain that serves as a personal proclamation, speeding amongst curtains of orchestral synths. The mesmerising “Behind The Sun” includes a beautiful vocal sample from Iranian singer Simin Ghanem’s “Seeb”, and “Better Now (feat. MARO)” is a stud in delicately balancing ambient soundscapes and instrumentation.

With over 5 billion total streams, ODESZA have masterfully reemerged to remind the world what has made the duo of Harrison Mills and Clayton Knight cornerstones of the modern electronic landscape. Their last album ‘A Moment Apart’ was not only a commercial success but also earned two GRAMMY nominations.

ODESZA sold over 350k tickets in the first 48 hours on sale for their upcoming US tour cementing the Seattle duo as one of modern music live performance juggernauts.

Additionally, ODESZA is partnering with environmental nonprofit and music industry veterans REVERB to make their tour more environmentally sustainable and to engage fans to take action for people and the planet. Not only will the tour be carbon negative, eliminating substantially more greenhouse gas pollution than the tour creates. There will also be activations at each show to encourage fans to get involved to take action against climate change.