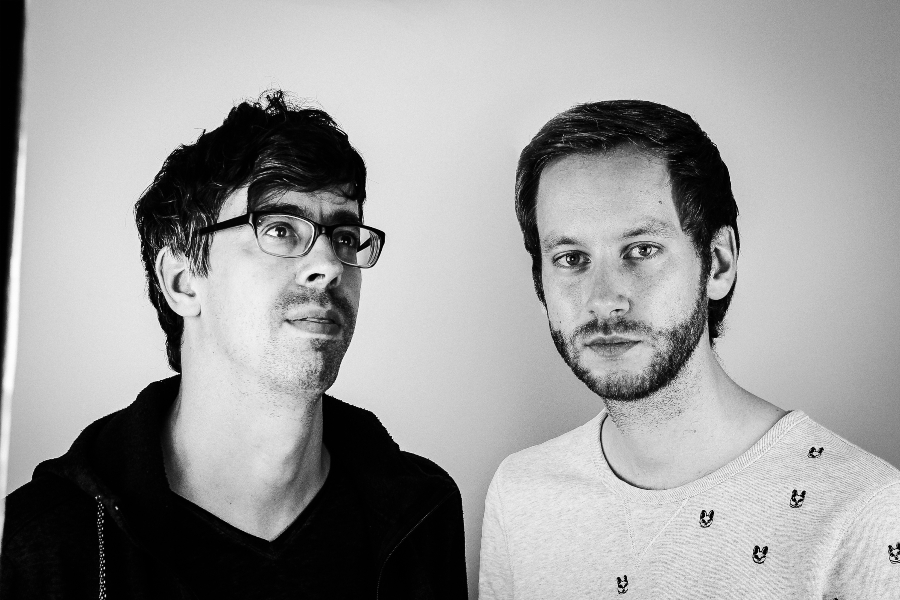 Oh father, my father, you must hear this latest release from KIDSØ. Their latest single, ‘Father’ was just released last week with a remix by Hior appearing at the same time. Both of the tracks were released via Springstoff and premiered with renowned Youtube channel Ambient. The single is lifted off their upcoming album, Childhood which will be released early next year.

“Since we released our debut EP Apart, we tweaked quite a lot on our live set and equipment. Some of these tweaks affected our way of producing tracks for our upcoming LP. ‘Father’ is one of these tracks which emerged from playing and developing our live set this year. In the past month, we had to process some blows of fate and captured some of the feelings we had at that time in this song. ‘Father’ is a very melancholy but emotional song for both of us and we are very happy to announce it as the second single release of our LP Childhood.”

With comparisons to Parra for Cuva or Rival Consoles and Kiasmos rising up, it’s easy to see how Son Of Marketing, Get The Sound and Madoras in da House have taken note of the duo. However, unexpectedly, they were picked up by Techno Music, following the double release of ‘Sparkle’ and ‘Sparkle (The Mountain Howl remix)’. You can read the full feature below.