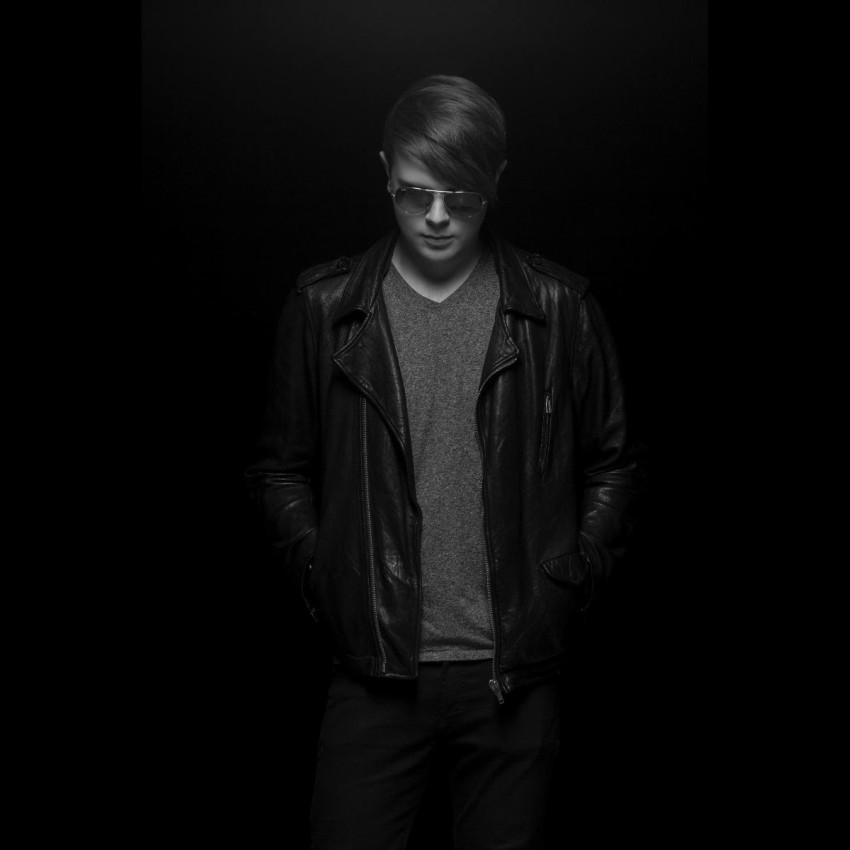 A soaring, carefree slice of pure house joy, ‘Gold’ pair’s Graham’s unique vocal range with a modern production capable of infiltrating charts and dancefloors alike. It’s been a busy start to the new decade for Syn, who has already released singles ‘Groove’ and ‘Cinematix’ and remixed ‘Look Into My Eyes’ by Brando.

He first shot to fame after being discovered by Ash Pournouri, then-manager of Swedish superstar Avicii, in 2012. Releasing his first track (a Creamfields remix of ‘Silhouettes’ by Avicii) on Avicii’s ‘LE7ELS’ label, Syn continued to work with the ‘Wake Me Up’ producer, with his track ‘Miami 82’ later receiving an Avicii edit in 2013.

Fast-forward to the present day, now managed under the direction of Infinite Future whose success stories include Jonas Blue, Syn has carved a reputation for himself as one of dance music’s most exciting producers. In total, his productions have amassed over half a billion streams across all platforms, remixing the likes of Coldplay, Martin Garrix, Alan Walker, Charlie Puth, Ed Sheeran, Miley Cyrus, Mabel, Jonas Blue, Avicii and many more, putting him in the premier league of modern-day streaming success stories in dance music. If this wasn’t enough, he has performed at some of the world’s biggest clubs and festivals in recent years, including Creamfields, Tomorrowland, EDC, Ushuaia and Ultra Music Festival.

Living in Berlin since 2013, Graham Candy has previously lent his quirky, high-range vocals to a number of dance music producers, including Robin Schulz, Thomas Gold, Alle Farben and Parov Stelar.