Pink Floyd Guitarist, David Gilmour has auctioned off his one of a kind guitar collection in a move to fight climate change. The auction broke several records.

All of this was a result of Gilmour being moved by Greta Thunberg’s message on climate change. The proceeds went to charity Client Earth, which takes the legal steps needed to fight climate change.


“As Greta Thunberg, the 16-year-old Swedish climate activist said in a speech earlier this year, ‘Either we choose to go on as a civilization, or we don’t.’ The choice really is that simple, and I hope that the sale of these guitars will help ClientEarth in their cause to use the law to bring about real change. We need a civilized world that goes on for all our grandchildren and beyond in which these guitars can be played and songs can be sung.” – David Gilmour on Twitter. 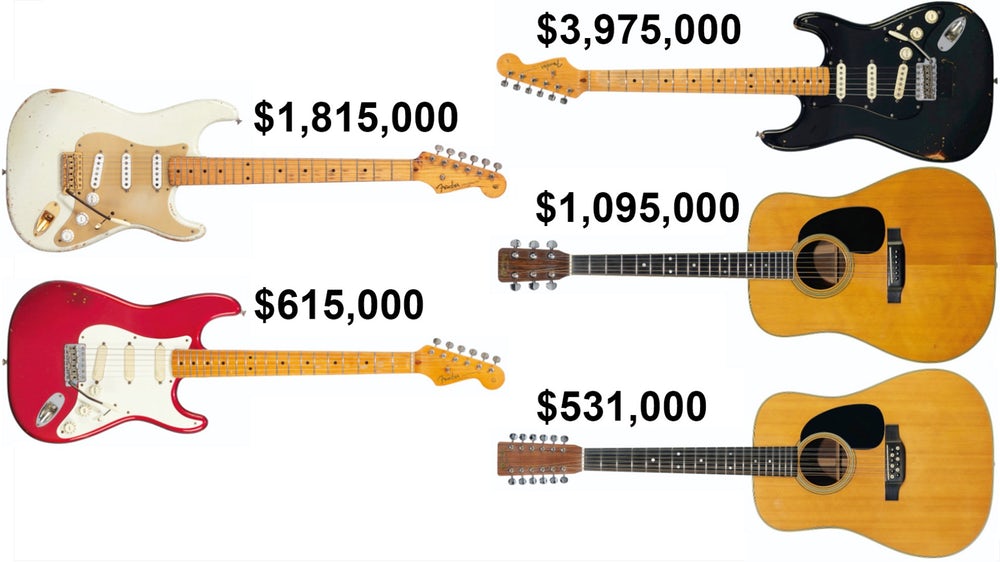