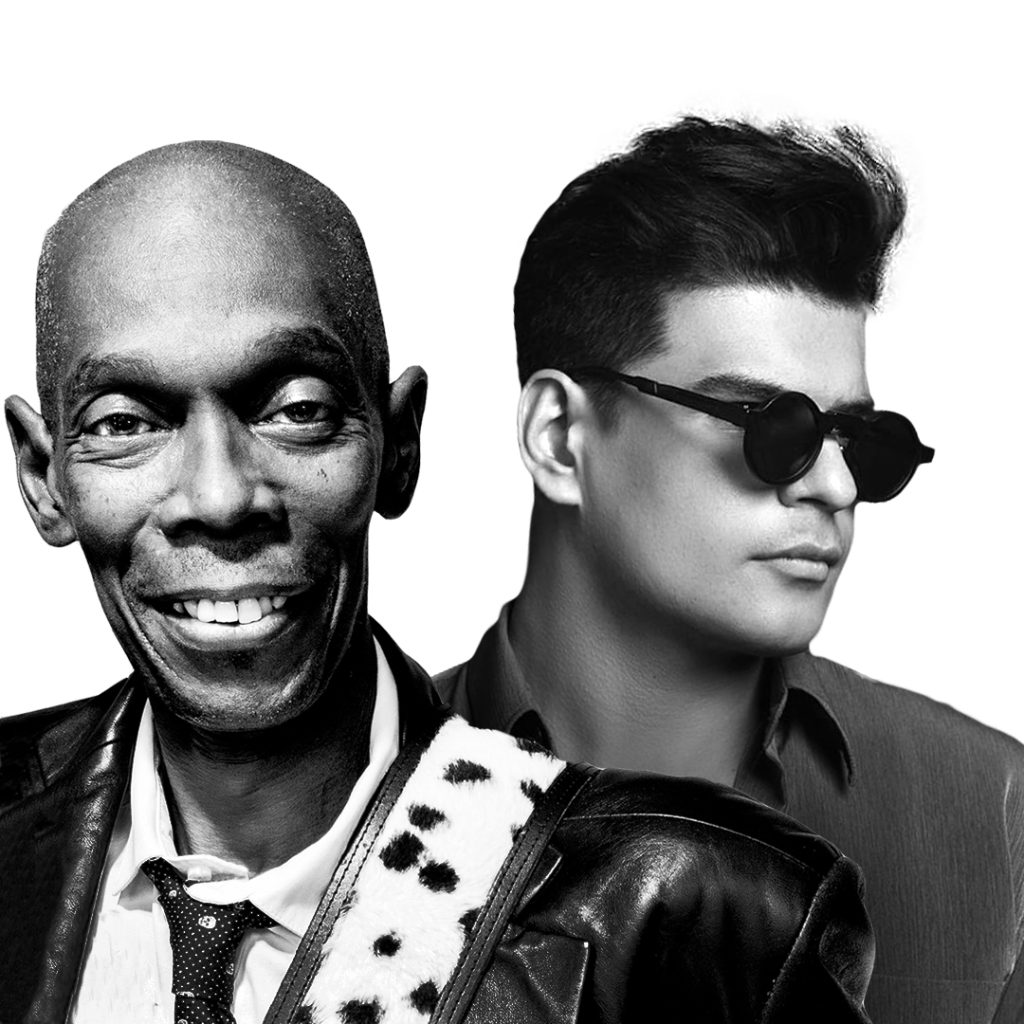 Perhaps biggest of all, Vintage Culture will make his Coachella debut on April 24th, performing on the Do LaB stage at the iconic festival’s 20th-anniversary edition. He’s set to captivate audiences with new originals, upcoming remixes, commingled with chart-topping hits. Regarding his appearance at Coachella, Vintage Culture said, “When the Coachella Festival began in 1999 I was five years old. I’ve dreamed of being a part of this legendary event for half of my life. I’m grateful and humbled for the opportunity. This is a moment in my career that I’ll never forget.”