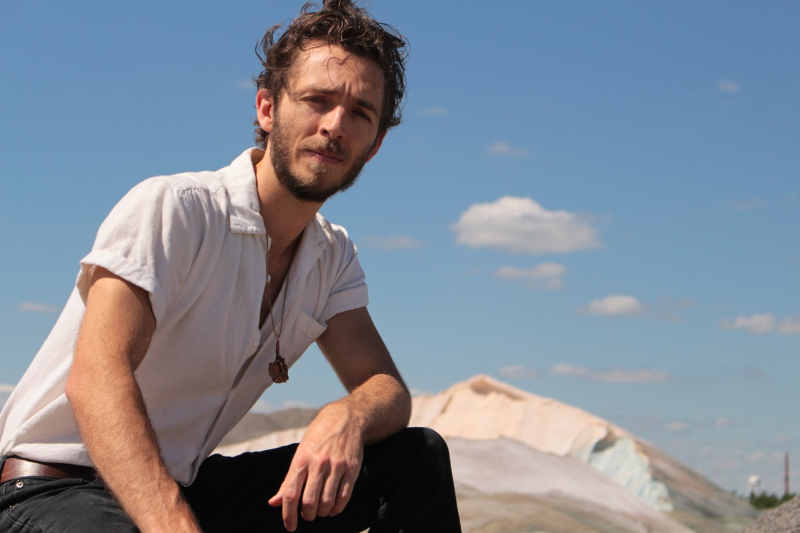 Cujo Moon won our hearts over when we first heard his latest single, ‘Watch You Shine’. We were equally captivated when we were given a glimpse of its colourful music video, which takes listeners on a mesmerising journey, both metaphorically and visually. Known for drawing on his depression and using music as a tool of self-healing, the musician has previously released the simple yet captivating single, ‘With You’. The single was an immediate hit and has collected over 1 million views alone.

‘Watch You Shine’ is lifted from Cujo Moon’s upcoming EP – Bridges II which will be released on the 26th of March. Already released from the EP is the single, ‘In A Sky Of Blue’ which was shared at the beginning of the year. We’re expecting popularity for the EP to grow as Cujo Moon reveals more of his unique style in the upcoming month.

Speaking of the video, director Grouch Bucket shares: “The video is about the inner journey of peeling back the layers, facing the hard stuff, and finding the light through all of the darkness. Bad things happen, it’s inevitable, but when they do may this video serve as a reminder to gently whisper to yourself, ‘Come on my love, it’s gonna be alright…’”