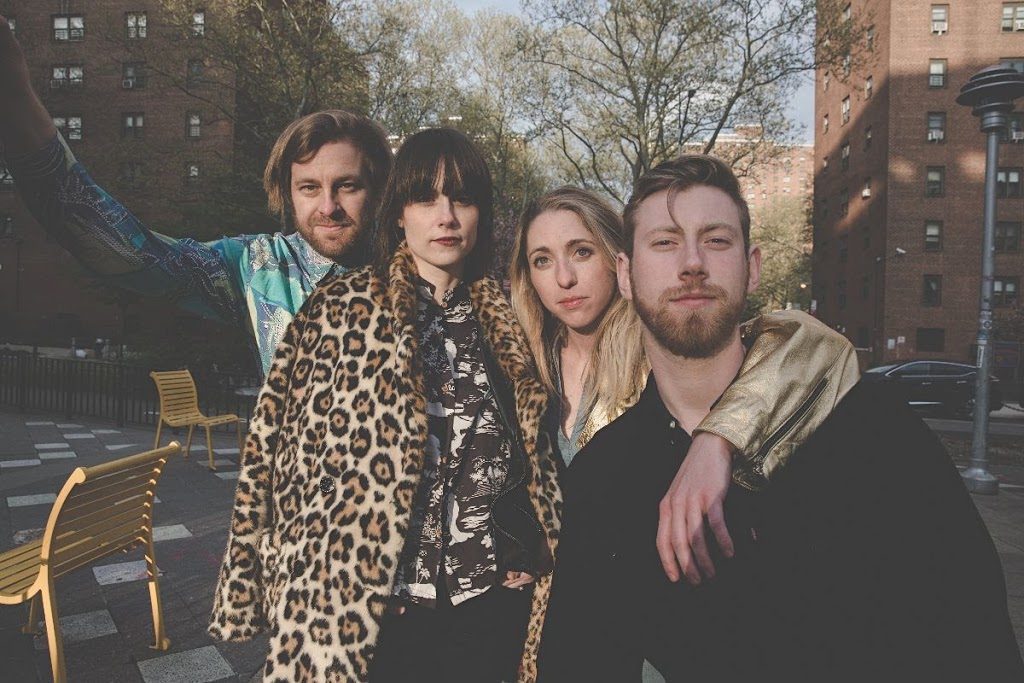 Colatura has shared the video for their track “Machine” on Northern Transmissions. It was directed and styled by Isobel Shirley and it was shot by Micah Weisberg (from Young Heart Productions). When talking about the video Shirley describes it as, “A seductive power play between Jennica, Digo, and the audience, rotating and reconfiguring the roles of performer, director, and viewer to create a blur of delusive monotony.” The track originally premiered on Under The Radar.

Colatura is what resulted when an indie rock guitarist who had been playing in the Brooklyn DIY scene met a former child opera singer and classically trained pianist and they discovered that they had unexpected, killer musical chemistry. Two years ago, Digo Degorio and Jennica Best met in a restaurant, both individually unclear on the direction they were headed musically, and discovered that their musical backgrounds had a lot to offer each other.  Digo encouraged Jennica to pick up the bass guitar, Jennica’s Metropolitan Opera soloist father became Digo’s vocal teacher, and soon they were writing music together, taking influences from widely varying styles, from classical to 60s garage rock, to new wave and surf rock.  Digo discovered a love of opera. Jennica discovered a love of guitar pedals.  And this spring, they recently roped in Meredith Lampe and Victor Donahue to round the band into a 4-piece.

After the release, Colatura immediately headed back into the studio to start working on new music.  They recorded a string of new singles, which continue their tradition of examining difficult topics set to endorphin-releasing effervescent melodies.  Machine, the first of their singles to drop, and their first music video, is the one with the most blunt energy and unabashed grit.  It’s dovetailing guitar and bass licks circumscribe unrelenting lyrics that speak to class discrepancy, privilege, and a pervasive lack of empathy.  Jennica accesses a more brutal vocal quality, with her apparent disdain giving way to bitterness, giving way to frustration and anger, but while still keeping their stylistic catchy melodic hooks.  Machine was produced, recorded, and mixed by Garret De Block at Strange Weather Studio in Brooklyn, and was mastered by Paul Gold at Salt Mastering.  Isobel Shirley created the artwork for the single, and directed and styled the music video, which was shot by Micah Weisberg.