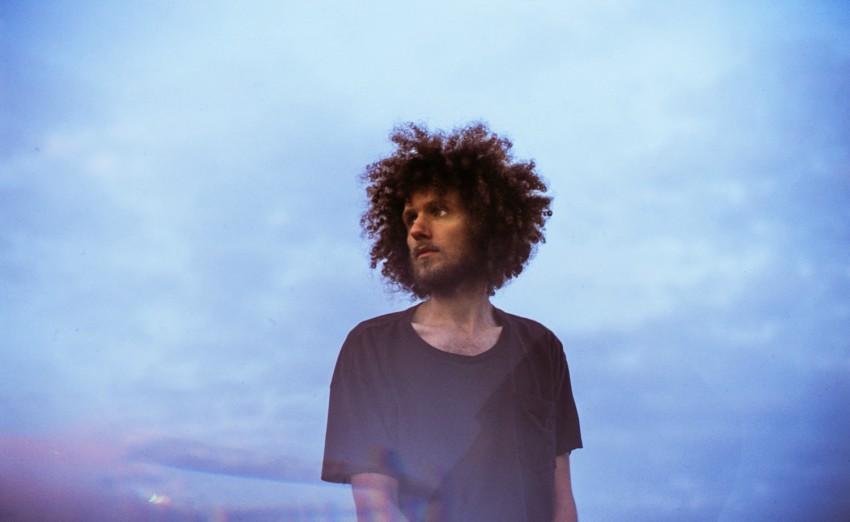 Multi-talented Brighton based music producer and photographer Benjamin Gordon will be releasing his debut album, “Where Did We Get Lost”, on April 3rd via Blurred Recordings.

“Where Did We Get Lost” sees Benjamin’s lyrics embrace vulnerable topics such as global and interpersonal conflict, the relationship with the self, disappointment, and love. ‘Sold My Heart’ chronicles making unwanted sacrifices for the sake of financial stability, ‘Take Me Home’ explores the desire to be taken away from a state of sadness and pain, and the title track unveils the role that irony can often play in the act of fighting.

‘Walls Fall Down’ is the second single to be released from “Where Did We Get Lost” after  ‘Back To You’, which was featured in fifth season of Black Mirror in the episode titled ‘Striking Vipers’ and has now amassed over 250,000 streams.

Take a dash of soul and an irresistible groove, a generous measure of gospel-infused blues and a sprinkle of hip-hop flavours, and the end result is ‘Walls Fall Down’ – a rich tapestry of smooth and seductive textures, powerfully conveying the emotional lyrical content of the track. The track also features guest vocals from the stunning and passionate voice of Bernard Fowler – long-time backing vocalist for The Rolling Stones.

Speaking about ‘Walls Fall Down,’ Benjamin explains ’Walls Fall Down’ is about living or being in a relationship with someone and it not working out. The house is on fire and you’re trying to get out. The walls represent the physical and emotional space you both live within.”

“Where Did We Get Lost” also includes a notable array of vocal talent from the likes of the aforementioned Bernard Fowler, Ade (Gorillaz, Amy Winehouse) and many more.

In the past, Benjamin produced and performed under the alias of Benji Boko. He quickly garnered an impressive reputation for his unique live remixes and highly energetic performances, receiving numerous acclaimed supporters including Zane Lowe, Rob da Bank and DJ Yoda, as well as collaborating with legends such as Maxi Jazz (Faithless) and Ricky Rankin (Roots Manuva). He then went on to support Calvin Harris & Justice for the midnight slot over NYE 2011 before playing at Glastonbury, Bestival, Reading and Leeds, V Fest and touring Europe for five years.

As well as perfecting his musical craft, Benjamin has been expanding his photography portfolio and was chosen by the British Journal of Photography for a nationwide Portrait Of Britain exhibition. A selection of some of his finest works can be found here. Due to his versatile creativity, he has built himself a loyal following spanning across numerous platforms, all of whom eagerly await the release under his new alias.