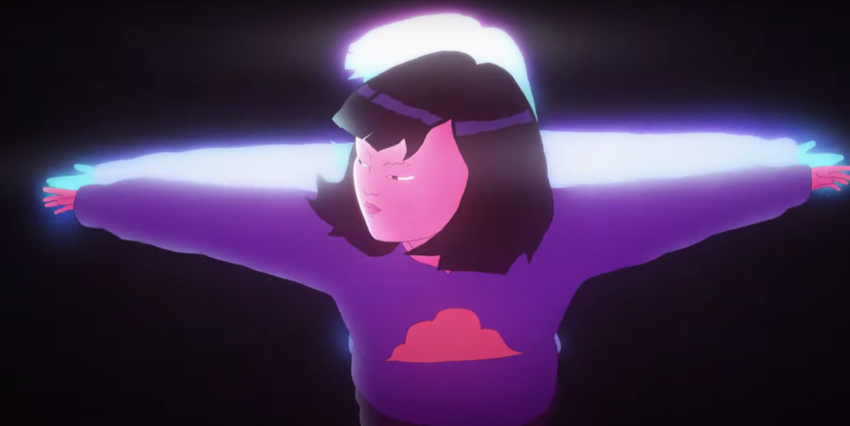 Breakbot releases new music video for ‘Be Mine Tonight’

The French producer/DJ and esteemed member of the Ed Banger family – has unveiled a brand new animated music video for his recent single: Be Mine Tonight.

The concept for the animated video was born out of experience during Breakbot’s tour in Japan last year, where he became engrossed in the kitchen arcade scene that is prevalent in Tokyo. He found himself wanting to make a song to a soundtrack that dopamine-inducing experience of achieving a high score at a public arcade. The animated video for ‘Be Mine Tonight’ features a sprightly child achieving a new high score on an old-school dance machine her local arcade.

Breakbot is personally a huge fan of animation himself, particularly anime and manga, which inspired the video. In fact, prior to his career in music, Breakbot actually worked professionally in 3D art and design. Several of his other videos have also been animated, including for his best-known song “Baby I’m Yours”, which celebrates its 10th anniversary this month.