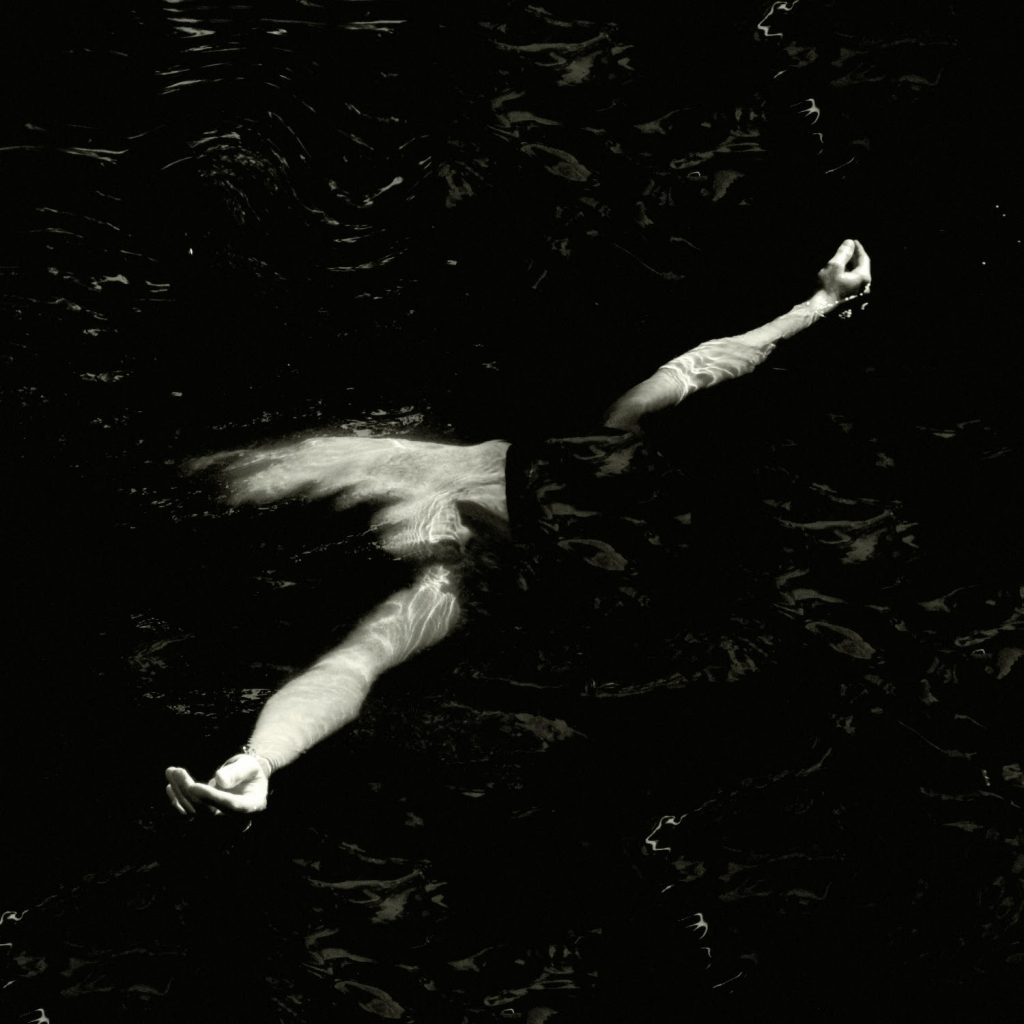 As technology develops, younger music producers are able to experiment in the field and discover a passion. Bastian Benjamin is a prime example of this, having released his first single at 18 and continuing to develop his skills over the years. His latest release, Two Truths, is an experimental album that has slowly been revealed over the later part of this year via Passage. We originally became aware of the producer when we did a quick review on the single, ‘Confrontation’. You can read the full review here.

The experimental producer is based in the Netherlands and is known for self-directing his own music videos, which frequently revolve around dance and bodily expression. Take a look at ‘Artificial Heaven (feat. FLEMMING)’, ‘Mantra’ and our personal favourite, ‘Concrete’ if you’d like to get an idea of his unique style.

According to Bastian Benjamin, the album “describes the story of a person who transforms from one philosophy of life to another”. Singles such as ‘Confrontation’ and ‘Mantra’, both released ahead of the album, set the standard for the transformative listening experience as they reject standard production styles and embrace the experimental. However, we feel  directing you to any particular track would be a mistake. The album is best enjoyed at leisure, allowing time to experience each song and the complex rhythms it may entail.