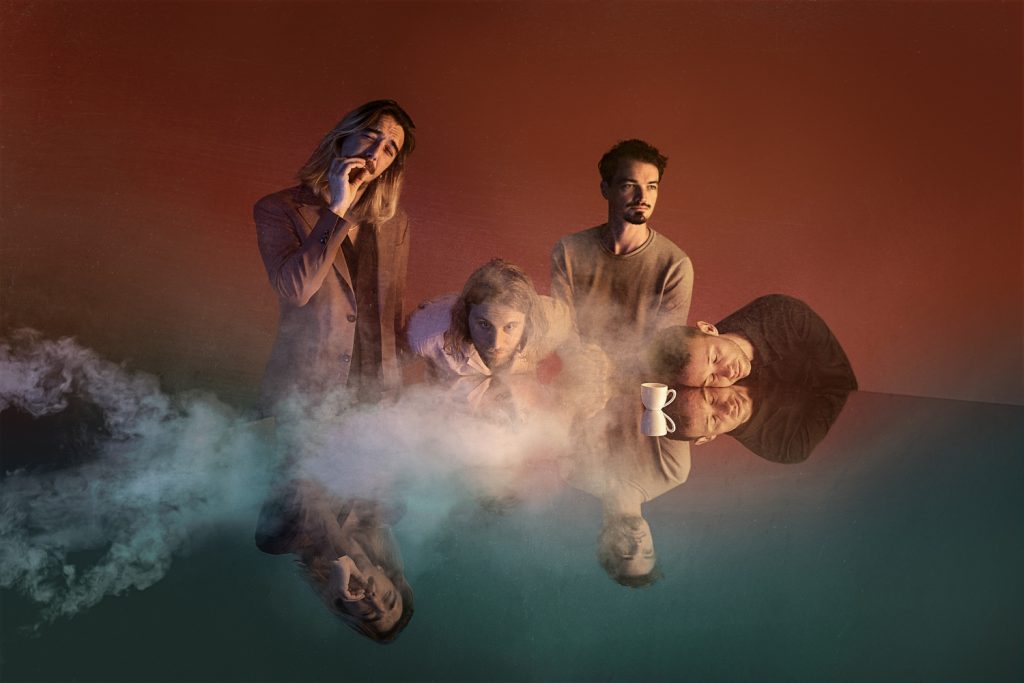 Electronica band Stavroz have released their album title track ‘In Mindibu’ over the weekend. Like a cup of freshly brewed coffee, its rich aroma filters through your senses instantly. You feel like a million bucks, and ready to take on the hustle and bustle of the new week listening to this refined and soothing eclectic song, released via Moodfamily.

Stavroz share their insight on how the track came to be: “We consider ‘In Mindibu’ as a workshop in Stavroz songs. It’s subtle, melancholic, cinematic yet at the same time efficient and packs quite a bit of firepower. It is always a challenge to combine these factors in a way that is not cliché. We don’t adhere to verse-chorus-verse standard structures. We’ll tell a story, and that’s exactly what the trumpet is doing.”

There you have it, from the original words from the band themselves, who remarked that this song has a bit of “firepower” – we certainly hear it already. A force that keeps on producing richly electronic tracks, we have no doubts the In Mindibu album with be just as exciting with the band’s non-conforming approach to their production methods.