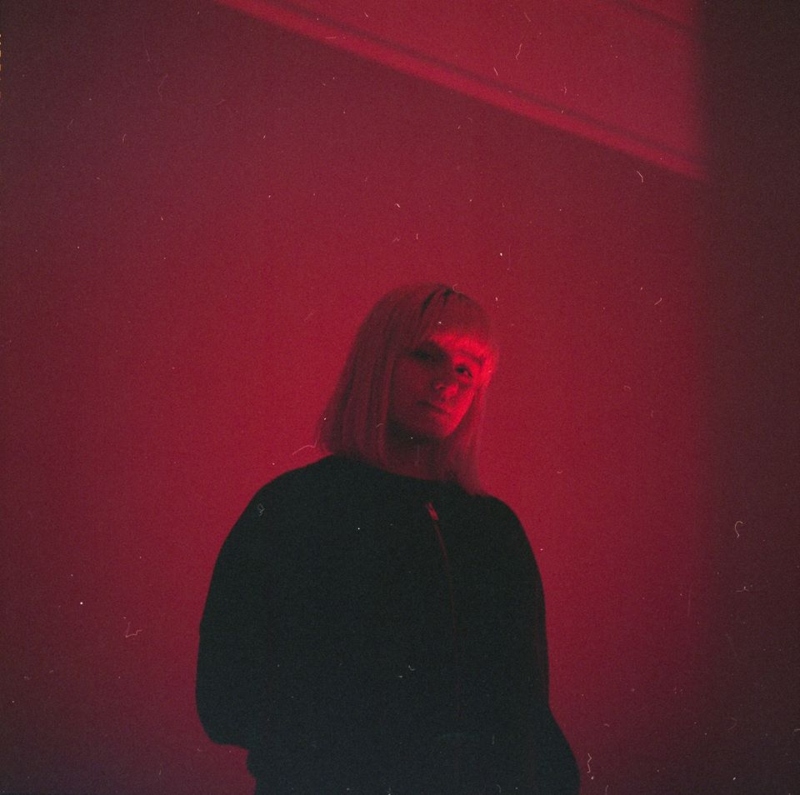 Brighton singer-songwriter and producer HEIGHTS returns with a trio of new songs released via a Soundcloud exclusive playlist.

Written during quarantine, the three songs catch her in a particularly reflective mode. The opener ‘hell bent’ sees her breaking a cycle of constant arguing with a partner, ‘silly’ sees her diving into the excitement and euphoria and getting lost in the moment and ‘(will I be) waiting forever’ has her wanting a loitering relationship to come to an end so that she can move on.

“Quarantine gave me a lot of time to reflect on life and my songwriting and through it I created these songs that are the most honest and most ‘me’ that I think I’ve written so far,” she says. “With lockdown ending it felt like the right time to put them out.”

Following a pair of singles released at the beginning of the year, the new songs continue to offer listeners an insight into her musical world. “As a musician she’s drawn to everything from indie rock to R&amp;B, from aspects of club culture to solitary creation,” said CLASH of the formless sound she’s created, drawing inspiration from the likes of NAO, Alt-J and Nujabes. While Wonderland praised her “delicate, distinctive and quietly confident sound”