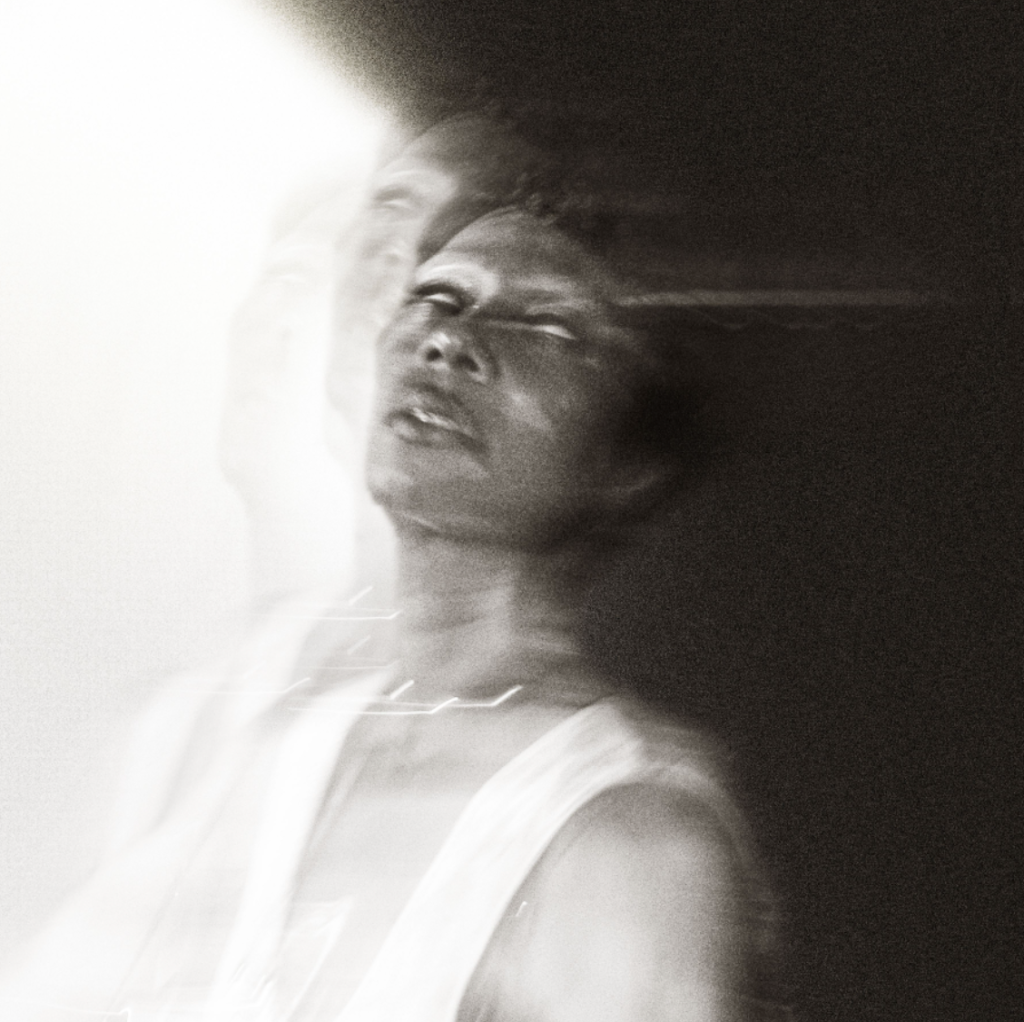 Art radical and multi-platform creative visionary Santigold has shared a new song, “High Priestess”, and an accompanying video short. Always on the front lines of innovation, Santigold eschewed sonic conventions and challenged herself, both in the songwriting and production, to push her music into new frontiers and reimagine the sound of her influences for the future. The video short is a stand-alone piece that evokes the emotions and themes of “High Priestess”. Confined by the pandemic and isolated from her creative community, Santi went inward to reconnect with her personal strength and purpose to create this invocation to gather her powers.

“I had started working on this beat and I didn’t have anything in mind for a topic, I just knew I wanted to do a sort of rap punk song (as dangerous as that sounds). My buddy Ray Brady and I started working on something, trying to add in all the elements that made sense, kicks, subs, new wave synths. Boys Noize ended up bringing something super cool that really built the song and made me get even more excited about it. It was coming along quickly, until it wasn’t. The punk rock energy, the angst, that I wanted to come across wasn’t quite there. I tried adding guitar and a live drum kit, and that was a big red buzzer ‘’X”. I ended up tagging in Psymun (Simon Christensen) who brought in Ryan Olson, and they brought the final missing element. The energy I was looking for couldn’t be the old version of punk rock, it had to be the future sound of punk rock. They brought the angst, the push and pull that was missing, but it was very fresh sounding and totally unexpected. It all came together in a way I could never have imagined when we started, but it was exactly what I set out to make. I want to make music that sounds like the past and the future all in one; music that makes you feel safe enough to jump in, but then takes us on a journey to where we needed to go but have never even heard of. I want my music to be the bridge.

I love working in this way, a communal effort, a meeting of minds and hearts to make something that is a true collaboration, more than any of the single parts themselves. For me, music is about community, it’s a way to connect, both in the making of it and in the listening to it. I made this song over the past two years during the pandemic, and was desperate for this type of connection. I started working on it in my studio with Ray a few weeks before the first lock down in 2020, but after that, I was completely by myself in a room. Part of the time, I was in a room in a cabin in the middle of the woods in Canada, completely isolated. Technology was amazing though, because I felt like I was hanging out with these guys the whole time. My engineer recorded me on my computer in my studio from afar. Boys Noize and I hung out everyday on Zoom and talked and laughed more than we’d had a chance to in years. I worked with Simon for the first time in this way, over Zoom with us in different countries, and immediately figured out what I love about him as a producer. It was like teleporting a vibe into the studio, being able to sit for hours face to face working on songs together.

I had also been in just Mom mode for months, and it was like finding gold to have found a cabin to escape to during the days, to run away and be with music and friends after having not had the opportunity to do that for months on end. It literally saved my spirit. And that brings us to the name of the song. I called this song High Priestess because this song was about my greatness. I needed to be a witness to myself at that point, calling out my own power, my own fortitude, my own wisdom, because I felt like I had become disconnected from it, having been stripped out of the rhythm of life that I had cultivated for myself, and thrust into this smaller, one dimensional version of myself, grounded and isolated for too long. The lyrics are fun though, rap lyrics in general, boastful, cocky, but that’s what I was talking about underneath it all.”