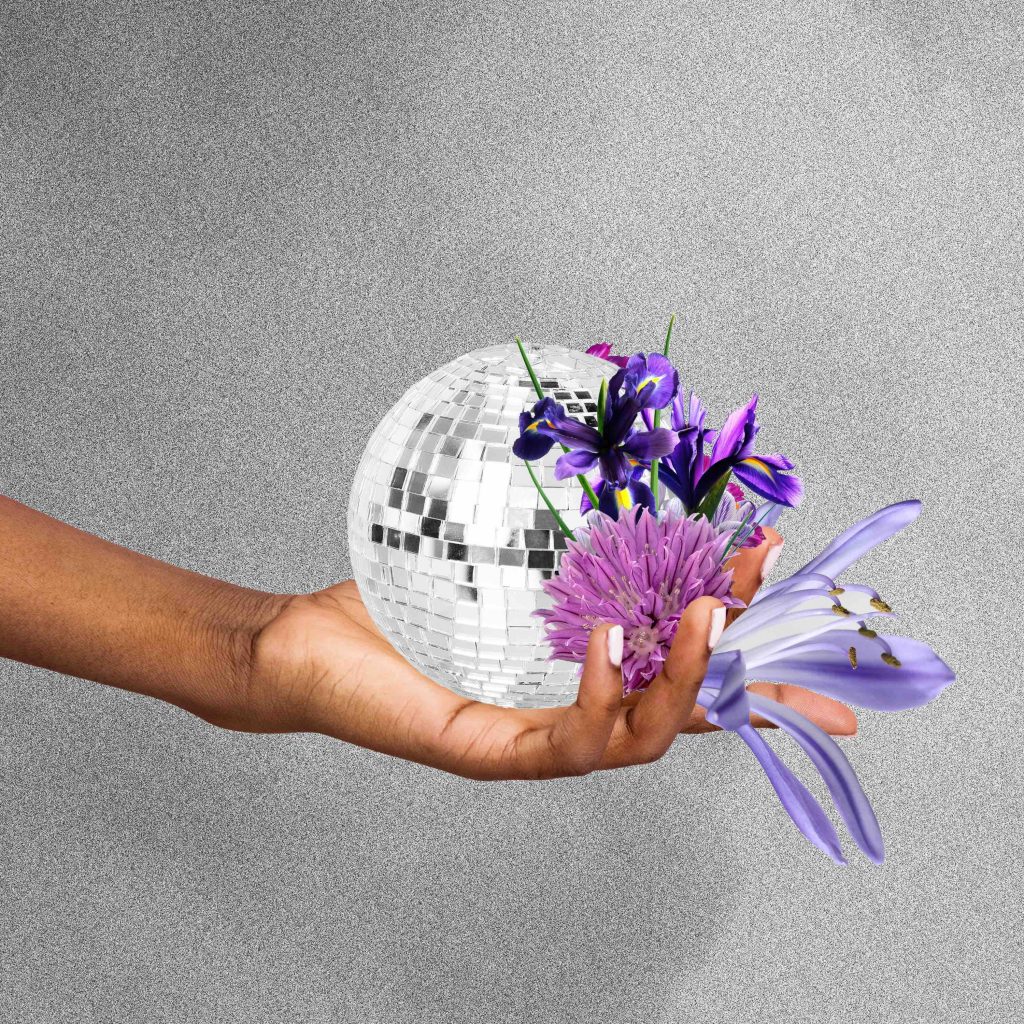 Little Dragon have announced their ‘New Me, Same Us Remix EP’—out 6th August on Ninja Tune—and released the Ela Minus (Domino) remix of “Hold On”, which is available to stream/buy now. Speaking of her involvement, Ela says “Little Dragon has had a big influence on me,  so being able to make this is an honor :)”

“Time flies and all of a sudden we are deep into the summer madness with long days that never want to end. Can’t believe it was over a year ago we released ‘New Me, Same Us’. We never had a chance to come play our songs for all of you and that has left us with a strange feeling of melancholy. Thankfully we have a lot of beautiful creative souls out there to help us cheer up. On the 6th of August we will release an EP with some of our favourite artists doing remixes on our songs. We even got so excited we couldn’t help but do one remix ourselves!” – Little Dragon

‘New Me, Same Us’ was released in 2020 on Ninja Tune and lauded by the likes of the New York Times, NPR, Pitchfork, The Guardian, Mixmag, Crack Magazine and many more. Entirely self-produced and recorded at the pioneering Swedish band’s studio, ‘New Me, Same Us’ saw the band go back to basics, falling back in love with their instruments: drums, bass, keyboards, harp, guitar and voice, to produce some of their most focused and best music to date. The album hit #5 on the Top Dance/Electronic Albums chart in the US, with Mixmag calling it “a futuristic record bursting with lush textures and elevated by lead singer Yukimi Nagano’s sublime vocals” and The Guardian finding them on “on deliciously soulful form”.