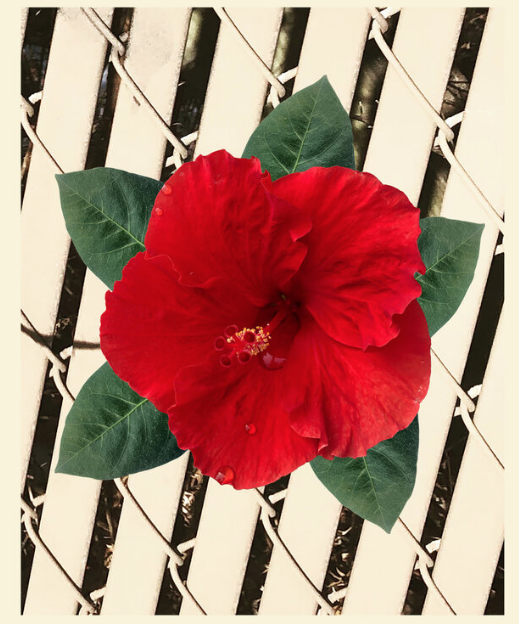 Indie alternative band Nature’s Neighbor are teasing their upcoming album with the new single “Perch Privileges”. Following the release of “Monday Morning Drive”, “Perch Privileges” showcases the band’s ability to effortlessly ebb and flow between genres as they adopt a softer R&B tinged, indie-pop sound. This song, like all the songs on their upcoming album Otherside, was written during the first wave of COVID-19. “Perch Privileges” however, was written during the very crest of the wave of hysteria and paranoia that was sweeping the nation, when everyone suddenly realized that the COVID situation was very serious. Deaths were being reported constantly on all news outlets, the streets and freeways were nearly deserted, and people were buying way too much toilet paper.

“It was mass hysteria and I partly bought into it all myself,” says Mike Walker of the band. “I remember going out and wearing swimming goggles, two pairs of gloves, and a ski mask thinking that we would surely get the virus and that we were going end up on ventilators in the intensive care unit by week’s end. Basically, I was going insane.” Walker goes on to say that “Perch Privileges” reflects that mindset and sums up the insanity that was sweeping the nation during that time. Lyrics like “You got that look in your eye, c’mon and step in the fire. I know you don’t want to die. These are the trying times.” really embody that feeling of fear, thinking that if we went outside, our very lives may have been in danger. “Now that it has been a year and things have calmed down a bit, we can reflect back on that time and realize just how genuinely frightening it all was,” says Walker.

Nature’s Neighbor was formed in 2010 by Mike Walker, Daniel Lee (You Folk) and Mike Nardone while they completed their studies at Columbia College Chicago and were all living in Lincoln Park under the same roof. In the fall of that year, they began writing and recording songs at home for their debut album, You Me And The People, which took about 13 months to produce before its release in November of 2011. By that time, the group had all moved out of the Lincoln Park house and were living in separate parts of Illinois. This, combined with the ability to use the internet as a meeting ground for their ideas and contributions, made them rethink the notion of Nature’s Neighbor being more of a collective rather than a standard band with fixed members.

Since their debut, they have released at least one album every year with a rotating lineup of musicians, the only constantly recurring members being Walker, Terrill Mast (Murphy Mast), and Seth Engel (Options). Each collection of songs has a different sound and feel due to its unique cast of characters, and the band has placed great importance in their open-door policy as the years have gone by. For example, although Walker is the primary vocalist there have been many others who have contributed their own lyrics and melodies, such as his wife, Cheer Zhao, who sings occasionally in both English and Mandarin. For their 12th release, Otherside, Nature’s Neighbor introduced Benni Perkins (Benni Blue) into the mix as their bassist and featured vocalist. Inclusivity, evolution, and change are the core tenets of this group. They want Nature’s Neighbor to be a vehicle for any of their musician friends to tell their own stories. It constantly keeps things new and interesting, and prevents them from making the same album twice.