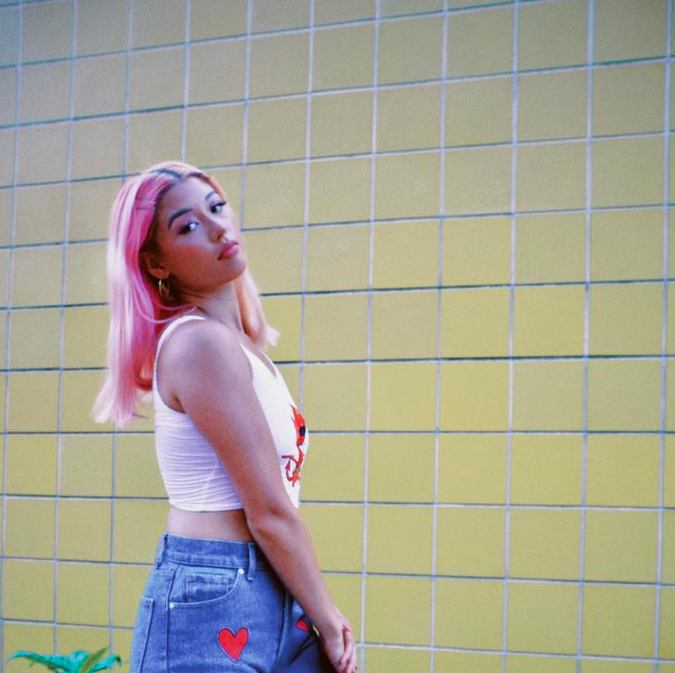 DMV-based Reagan is carving out her own space on the alt-pop landscape. This year has been one of marked growth and new ideas for the young musician, with her debut single “Do U Notice Me?” premiering back in Spring. She returns with the  “Crybaby!”, an indie-pop cut that flawlessly weaves through the ups and downs of teenage adolescence.

Narrating the relationship of a melancholy boy and a star-struck girl, Reagan sings, I like a boy that can be blue / He just need a little understanding / Baby / Let’s be angry together. The track balances easygoing guitar chords and lush vocal harmonies with themes of love and adolescence.

“Crybaby! is a song about love, naïveté, and sadness. It contrasts themes of innocent young love and the bleakness of being a teenager against an easygoing arrangement of soft electric guitar chords and upbeat rock/pop percussion,” Reagan said.

Reagan’s musical journey began as most of the musical greats did, writing poetry. One thing led to another and by the time she graduated high school, she was already spending hours at the recording studio. Although she started releasing music on her SoundCloud in 2017, it wasn’t until this year till she released her first single, serving as the true introduction to Reagan, the alt-pop queen here to provide a soundtrack for all of life’s trials and tribulations.

She is an artist who loves to challenge herself. If her current work doesn’t top her last, she goes back to the drawing board.