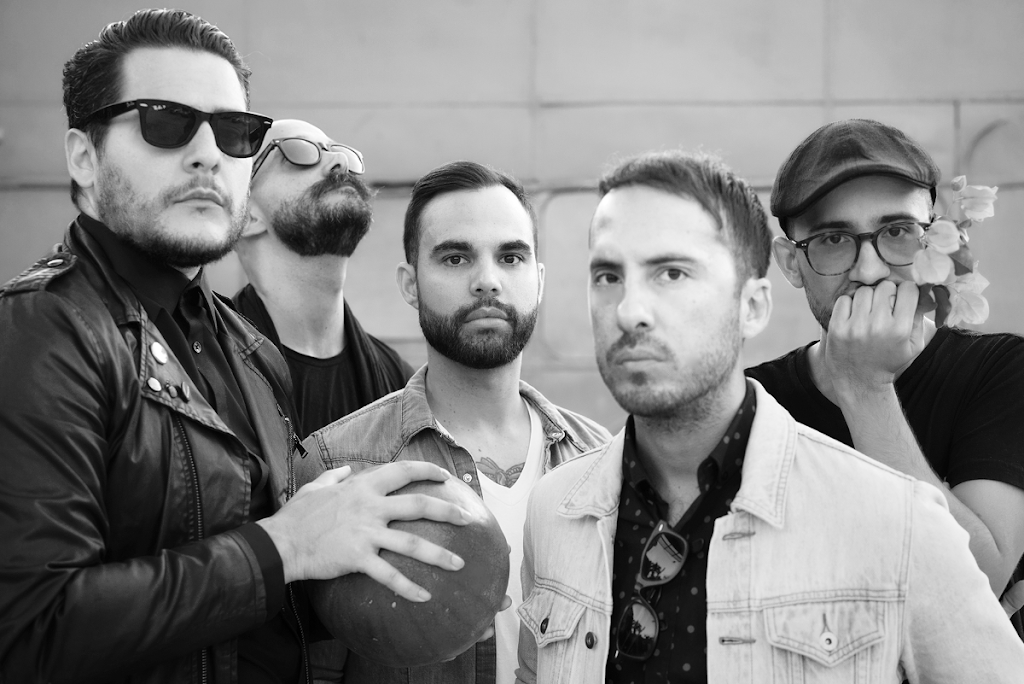 Modernage delivers the music video for their latest track “Sideways”

The haunting video was filmed in the abandoned portions of the Hong Kong Village Fung Hang and it premiered on Post-Punk.com

Miami OG Brit-rock outfit Modernage has released a haunting music video for their new single “Sideways”. The songs inception began just before the band’s two-year hiatus, being temporarily shelved when guitarist Xavier Alexander moved to Hong Kong.  Ironically it was this shift that spurned the song’s completion, Xavier being inspired to finish and release the track after a powerful ayahuasca experience.

The music video mirrors the band’s duel connection to the two very distinct cities of Miami and Hong Kong, having been filmed in the abandoned village of Fung Hang close to the Hong Kong Chinese border on an old iPhone 5. Shot in Black and white, the stark video highlights the juxtaposition of the beautiful surroundings with its dilapidated state, a meditation on the depths of depression and reaching out to the spirit in a last ditch effort for healing.

A woman roams about the ruins amidst lush, overgrown greenery as symbolic imagery flashes into the viewer’s sight. The lyrics postulate: “Years go by/I weather the storm/I have felt this rain wash away my thoughts/Oh god/I wonder where you’ve been/I wonder if you’re here walking me this way.”
Formed by singer Mario Giancarlo, guitarist Xavier Alexander, guitarist/keyboardist Garcia Freundt, bassist Izzy Silva, and drummer Alex de Renzis, Modernage helped ignite the indie scene in Miami in the early 2000s.  With their unique brit-rock meets tropical sound, the band skyrocketed to the forefront of the music scene, going on to tour the east coast, west coast, and Mexico.

After Xavier Alexander moved to Hong Kong in 2017, Modernage reunited after a long hiatus and began production on some of their best work to date. The band has re-entered the creative atmosphere with gusto, yet again giving their fans some inimitable indie-rock bangers